Three-time Newbery Honor winner Gary Paulsen believes that young people are our
hope for the future, and that hope drives his writing. An Army brat, he
remembers his father’s last posting in the 1940s where he ran the streets of
Manila in the Philippines to avoid his abusive alcoholic parents. The family
returned to Minnesota after Paulsen’s father was dismissed from General Patton’s
staff, and Paulsen began his slow migration to the Northern Forest at the edge
of their small town. “I was never in the house when my parents were awake or
conscious,” he says. By the time he was twelve or thirteen, he gave up on school
and either lived in the woods or hid in the basement of his parents’ apartment
building. He trapped animals for food, set pins in a bowling alley, and hustled
the drunks at local bars to support himself. At 15 or 16 he jumped a truck to
hoe sugar beets in the Dakotas with migrant farm workers and worked the
Tilt-A-Whirl at a carnival. His real occupation, full-time survivor. More…
Tags: Book NewsBook TalksProfiles
No Comments
Share
0 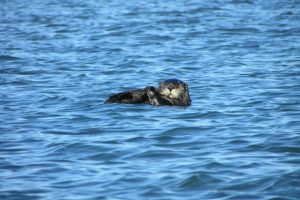 Thanks for joining me as I continue my month-long celebration[...] 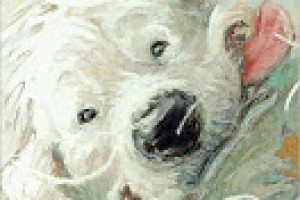 When Patricia MacLachlan was a young girl, she remembers[...] 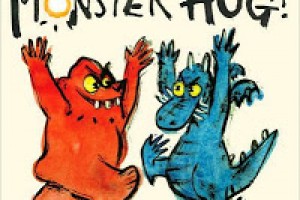 A visit with the author/illustrator David Ezra Stein says, “Before[...]