“In my head, there are pictures of what you have written.
When I read your books and I stop, I always think that I had the TV on.”
–Bridget M.

In fourth or fifth grade, Bruce Hale once told his pal nicknamed Billy the Kid that
he wanted to be a children’s author—an about-face for a child who didn’t like to
read before third grade. “I was running around causing trouble,” Hale says of
his high-activity level. “[Although] I was into stories since I was really
young. My dad was an amazing storyteller.” One day, the Hale family television
died. “It was a sad occasion,” he says. His desperate parents read Edgar Rice
Burroughs’ Tarzan of the Apes to him, and Hale was hooked. He and his pal Billy
climbed their favorite tree to read classics such as The Wind in the Willows,
Mad Magazine, and later The Hobbit and the Lord of the Rings Trilogy.
More… 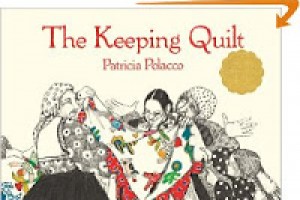 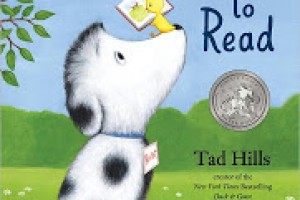 A visit with author/illustrator Tad Hills “Whenever I picture myself[...]

Plastic, Ahoy! photographer on a mission to talk to 100 schools about ocean plastic

An article in my local paper first planted the seed[...]