Navy SEALS: Trained to fight at sea, in the air, and on land, U.S. Navy SEALs tackle the toughest of missions. They are masters of underwater combat, fast-roping from a hovering helicopter, and demolishing enemy weaponry. Learn how Navy SEALs are taught to think like scientists and perform like soldiers as they track down terrorists, rescue hostages, and venture into enemy territory to gather critical information.

Army Special Forces: Hunting down terrorists. Rescuing prisoners of war. The highly trained U.S. Army Special forces carry out these and other secret missions around the world. Skilled in fighting as well as diplomacy and foreign languages, they are ready to go undercover into dangerous territory at a moment’s notice. Discover how these elite forces fight for our freedom every day.

With vivid photos and engaging text, the Military Special Ops series covers exciting information about the U.S. military’s special operations forces – highly trained units that perform unconventional, often high-risk missions. Each book introduces one group’s position in its military branch, as well as its key functions. Each book also details the group’s uniform, special equipment and gear, and techniques and tactics. A final chapter covers the training and skills needed to excel in each special ops group and how to pursue a career in this area. 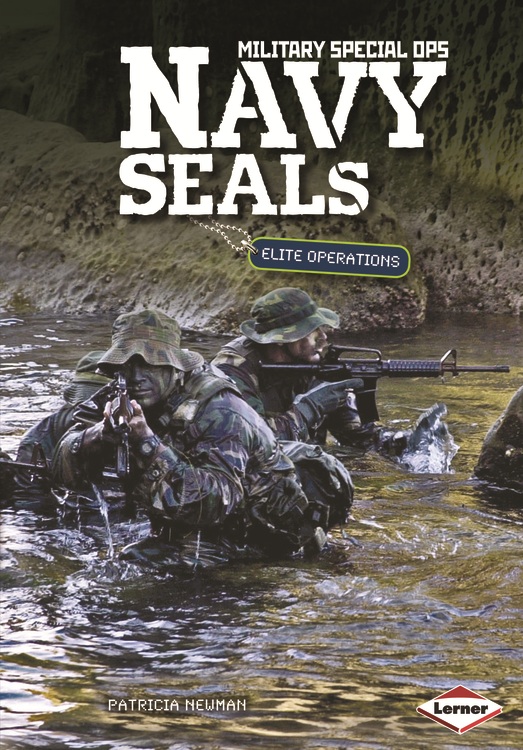 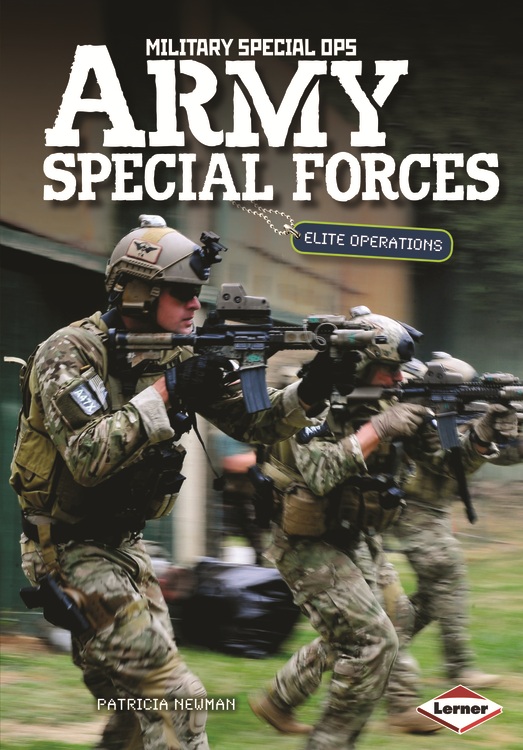 What the critics say

“These eye-catching titles, each written in five short chapters, will be attractive to reluctant readers….The risks and destructive nature of the jobs aren’t sugarcoated, but the texts are not graphic.” —School Library Journal, Series Made Simple

“The best feature of the series is its full-color photos that allow readers to see the soldiers in action….Readers curious about military Special Forces, including how troops are selected, trained, and equipped, will read these books for leisure.” —VOYA

I speak at many different venues, including schools, libraries, festivals, and conferences. Click to learn more about my programs or to schedule a visit.

A CCSS-aligned teacher guide is available for your use either independently or in conjunction with my visit to your school. Curriculum themes include the military, navigation, technology, Memorial Day, Veteran’s Day, global studies, and current events.

Consider an Authors for Earth Day visit in conjunction with my visit to your school. Students research a list of five conservation nominees selected by me and then vote for their favorite. I write a check to the winning organization. The mission? To empower young readers to shape the world around them! 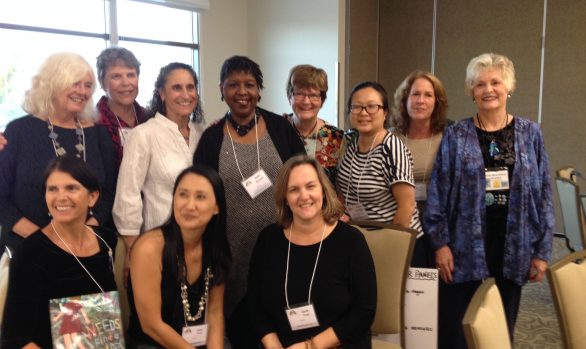 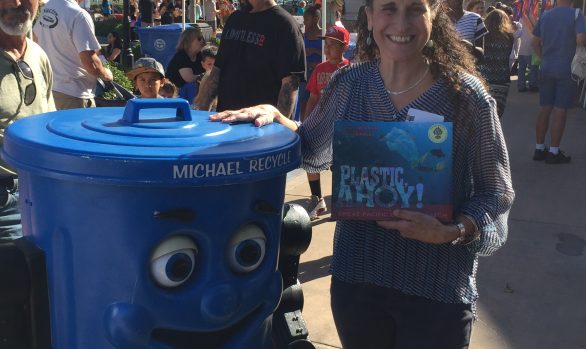 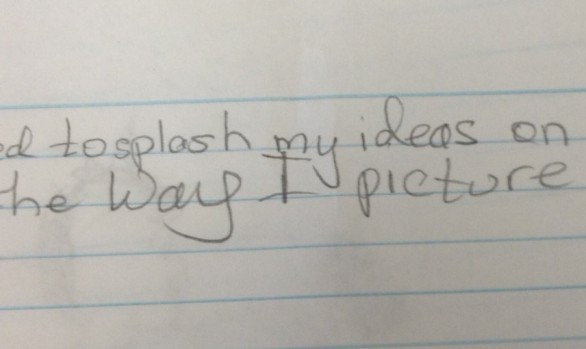 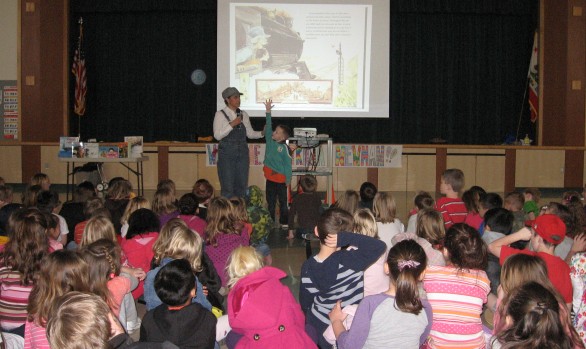 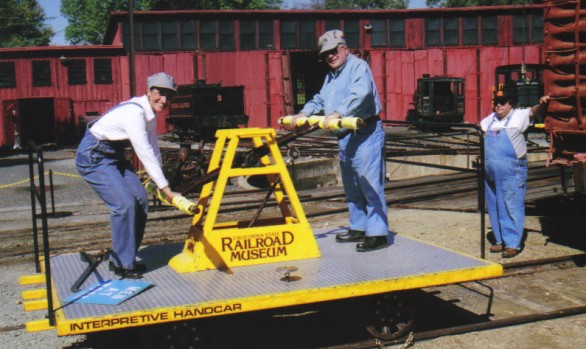 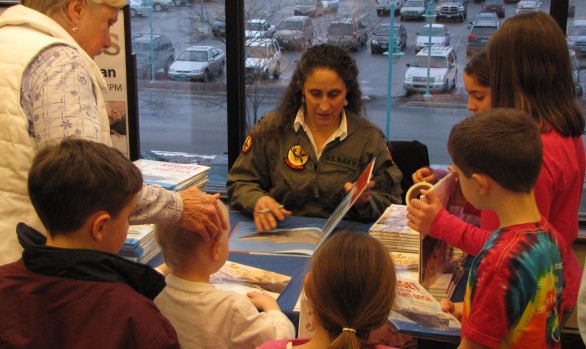 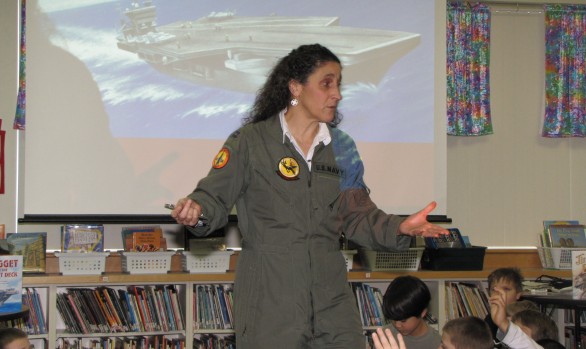 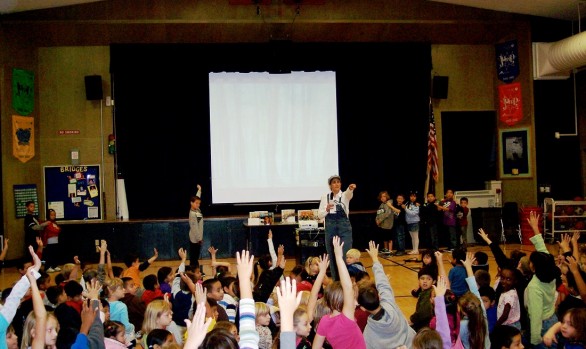 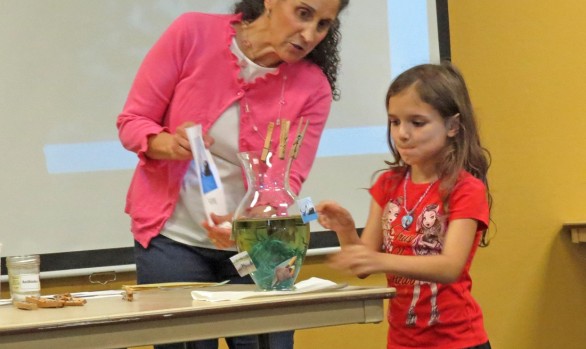 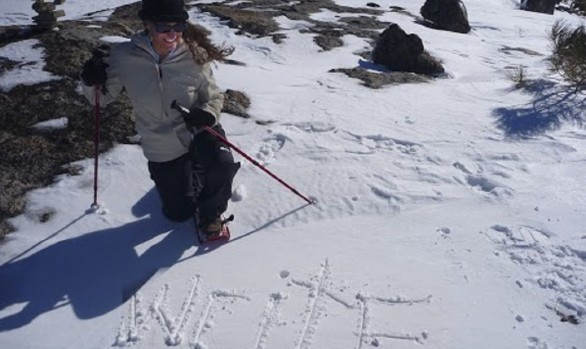 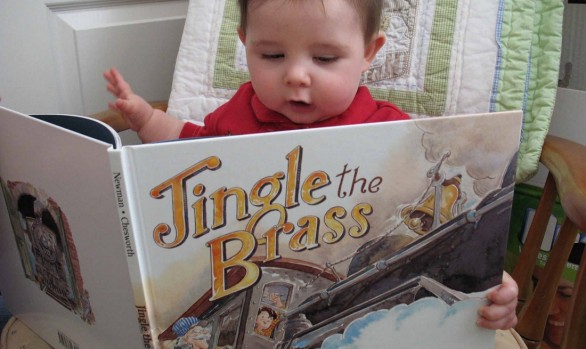 Fans of all ages

Feedback on my presentations