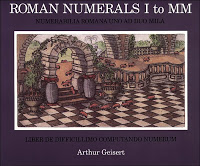 For Roman Numerals I to MM, Geisert drew a total of 4,864 pigs. On the MM page
alone, there are 2,000 little farm pigs illustrating the concept that MM equals
2,000. His editor said he wasn’t going to edit that, implying that Geisert was
responsible for the pig count. Geisert, in his best imitation of a general
dividing territory among his troops, enlarged the preliminary drawings of the
book. He marked off zones on each page and created little booklets for his army
of counters. Then they met. If everyone counted the same number of pigs in one
zone, that was the final count and they moved on to the next zone. [Excerpted from my Arthur Geisert profile.]
Tags: Book TalksPicture Book MonthProfilesThe Process
No Comments
Share
0 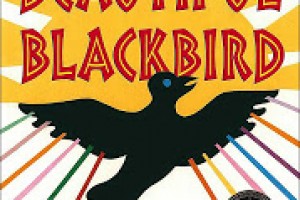 Ashley Bryan’s passion for poetry and the history of black people[...] 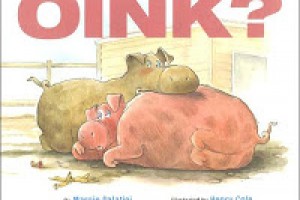 A visit with author Margie Palatini Third grade was a special[...] 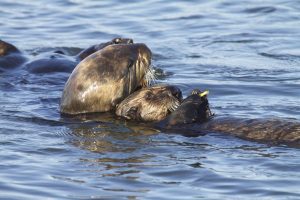 Are you ready for Post Three in my month-long celebration[...]