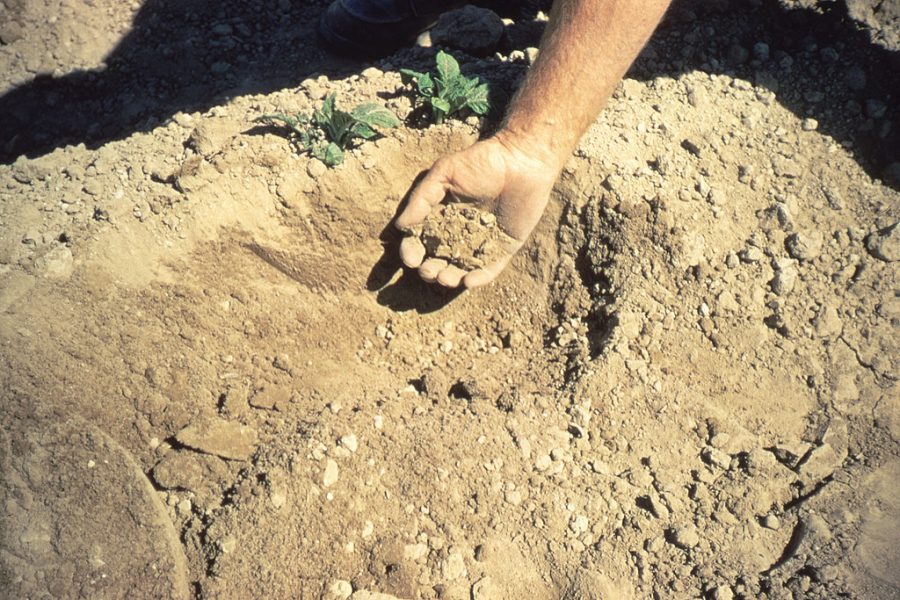 The story begins with a huge rock, the Earth. It’s covered with a thin layer of soil, and oh, how important is that soil! Without soil, humans couldn’t live on Earth. Soil allows us to grow plant food and plants to feed animals that we eat.

My book, Erosion: How Hugh Bennett Saved America’s Soil and Ended the Dust Bowl, says it this way:

Without soil, there’s no bread or milk.

Without soil, there’s no tomatoes or potatoes.

Without soil, there’s no tofu or hamburgers or hot dogs.

Without soil, people would have nothing to eat.

From Erosion by Darcy Pattison, illustrated by Peter Willis

Soil is that important? Yes!

And if soil was in danger, we’d need a hero to save the day.

Why soil needed a hero

In the 1930s, soil in much of America was unhealthy. Farming practices such as deep plowing, along with a drought, meant the soil had little organic matter and was too dry. Windstorms picked up the soil creating dust storms. No one knew what to do.  Except soil scientist Hugh Bennett, known as Big Hugh.

Born into a farming family, Big Hugh had studied soil all his life. He helped sample soils across the United States and learned that each type of soil was suited to one thing or another. Some soil was strong enough to support large buildings. Some soil was perfect for growing rice or corn or soybeans. Other soil was good for grazing cows or sheep.

Problems happened when the soil was used for the wrong purpose. Putting a large building on soft ground meant that the building sank. Growing corn on wet soil suited for rice meant a poor crop.

Big Hugh also studied the best ways to conserve the soil, to use it in a way that gave us the most food without damaging the soil. In the 1920s, the island of Cuba had problems with growing sugarcane. Big Hugh went to Cuba to teach farmers new ways to farm, including contour plowing, crop rotations and more. In fact, he wrote the book, Soils of Cuba.

And then, the Dust Bowl hit the United States. Despair spread across America as the land dried up and blew away.

But Big Hugh knew what to do. But he needed the government’s help. Erosion tells the exciting story of how he convinced Congressmen to establish the Soil Conservation Service. It was the first time any government on Earth created a law to protect the soil.

Be a soil hero: Exploring erosion

It’s easy to explore the process of erosion by using containers filled with soil.

QUESTION 1: Does plant matter affect the rate of erosion?

Tilt both pots. Pour water onto the soil in each pot and observe what happens.

Vary the amount of water and the speed of pouring and record your observations.

Discussion: The plant and its root system will hold the soil in place. Without a plant, the dirt will be washed away.

QUESTION 2: Is erosion affected by how steep a slope is?

Fill a rectangular pan filled with a mix of soil, sand and rocks. Tilt the pan and pour water on it. Vary the amount of tilt. Does erosion occur faster when the slope is steeper?

Discussion: The steepness of a slope can accelerate erosion. Why do you think this happens?

I think that Big Hugh’s training made him a hero of the Dust Bowl. Think about the idea of heroes and heroism. Write an opinion essay: Can a Scientist be a Hero?

Big Hugh told a story about a drip from a barn roof. Read “Warning! The Story of a Drip” and look at the pictures of Providence Canyon State Park in Georgia. Write a poem about the drip and how it created such a large erosion canyon.

Look at the photos of the Dust Bowl in Erosion. Write a poem about what it would be like to breathe dust. 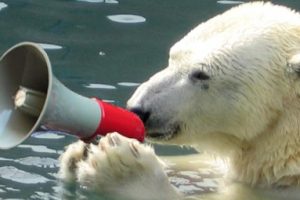 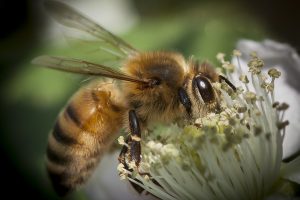 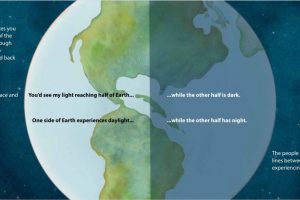 LitLinks: If Sun Could Speak – activities about night and day