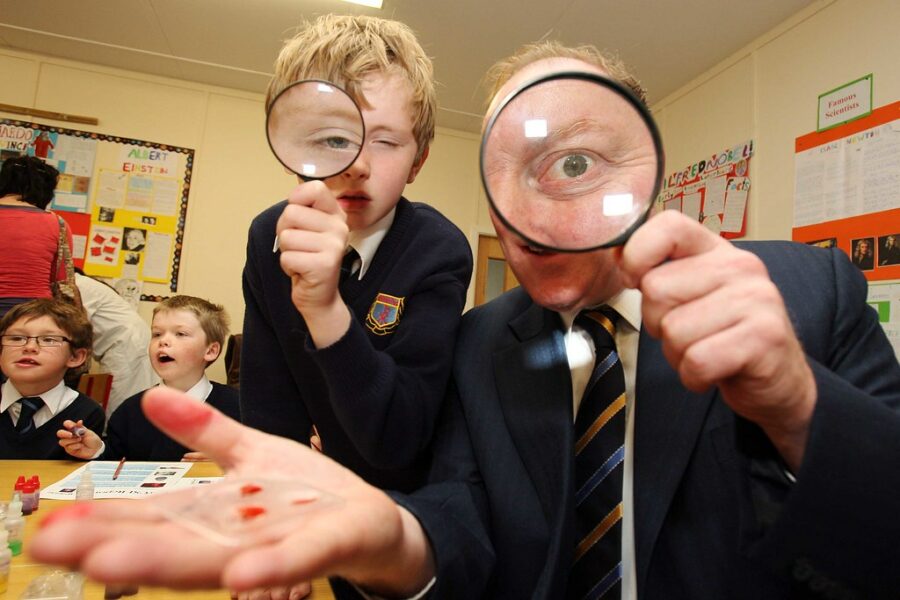 LitLinks: 3 easy ways to wow your students with forensic science

In Nothing Is Little, 11-year-old Felix uses his new-found skills from his school’s Forensic Science Club to help find the dad he’s never met. He also learns about Locard’s Exchange Principle, which says that people bring something to and leave with something from each place they visit. In the end, Felix discovers this applies to the people we encounter in our lives, too.

To solve three set-up crime scenes at school, Felix and the rest of his team utilize several forensic techniques. You can introduce your students to some basic forensic science using readily available items.

This activity requires a bit of simple advanced planning. Here’s what to do:

Lifting fingerprints from a crime scene can tell investigators who was at the scene. But how can we uncover latent prints that aren’t easily seen on a porous surface? Here’s what to do:

One way investigators might connect a suspect to a crime is by matching the ink of a pen they use. (For example, on a ransom note.) Chromatography is the separation of a mixture into its individual parts or components. Since markers are typically a blend of dyes, we can easily separate them using water if they are the water-soluble kind. Permanent markers won’t work well for this experiment. Here’s what to do:

Carmella Van Vleet is a former elementary teacher and the award-winning author of numerous fiction and non-fiction children’s books. Her titles include middle grade novels, Eliza Bing is (Not) A Big, Fat Quitter and its sequel Eliza Bing Is (Not) A Star, as well as the newly released Nothing Is Little (all Junior Library Guild Gold Standard Selections). Her pictures books include To The Stars! The First American Woman to Walk in Space, co-authored with Dr. Kathy Sullivan, and the forthcoming You Gotta Meet Mr. Pierce!: The Storied Life of Folk Artist Elijah Pierce, co-authored with Chiquita Mullins Lee. For more information, visit her website (carmellavanvleet.com) or follow her on Twitter (@carvanvleet). 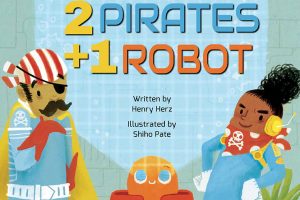 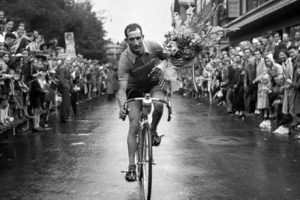 LitLinks: When figuring out the answer to math problems means life or death 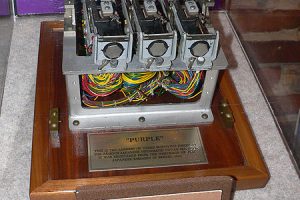