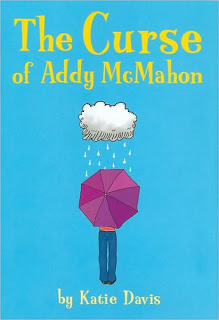 In fourth grade, Katie Davis was bullied by her classmates. A self-described ADD
sufferer, she says, “ADD kids are often targets because they don’t get social
cues.” The bullying continued throughout the school year and Davis resigned
herself to being “a loser.” When her teacher read Charlie and the Chocolate
Factory by Roald Dahl, Davis was captivated. “It was all about bad kids who
get their come-uppance. That was for me!” she says. “You can make that happen in
a book.” Although she allowed other kids to treat her like a “doormat,” bullying
made her a “kinder more empathetic kid” and gave her the confidence to stand up
for herself in two situations involving adults: once as an eleven-year old when
an X-ray technician touched her inappropriately, and once as a junior high
student when a cab driver made a racist remark. When Davis reflects on her
painful experience with bullying, she realizes it made her a writer. More…
Tags: Book TalksProfilesThe Process
No Comments
Share
0 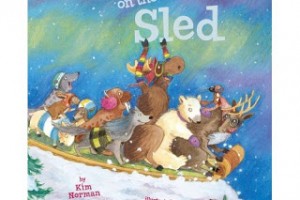 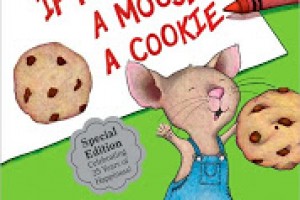 Did you know Strega Nona’s Harvest was inspired by Martha Stewart’s garden?[...]