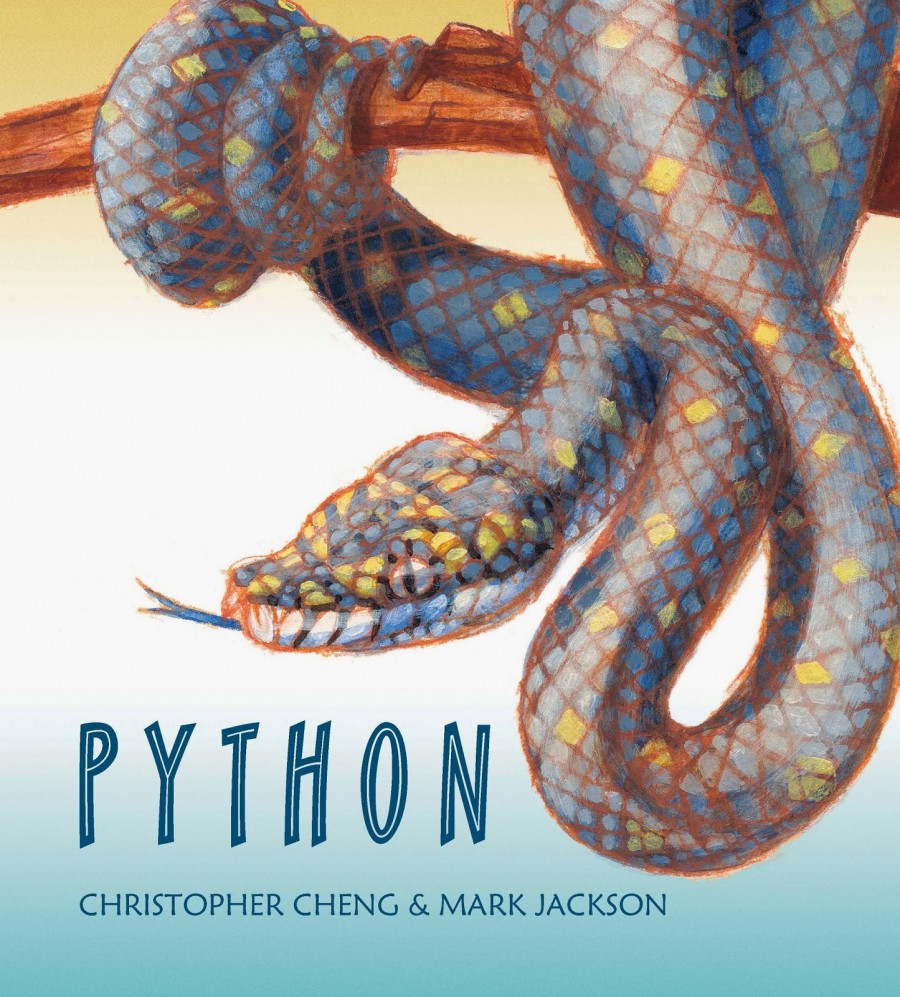 Where do authors get their ideas? The zoo! @chrischengaus #3rdchat #4thchat #5thchat #literacy 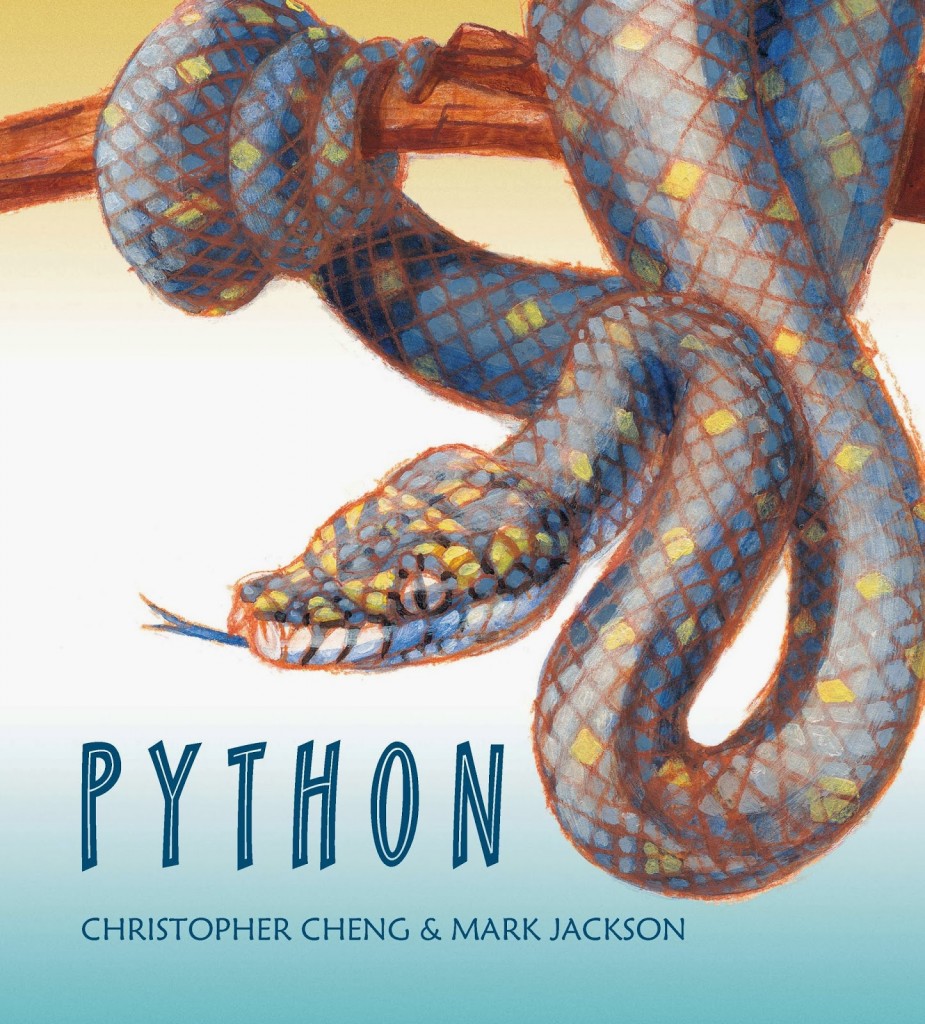 When Christopher Cheng enters a room, the first thing one notices is his long braid. “I haven’t cut my hair in thirteen-plus years,” he says. The second thing one notices is his smile. “I guess I have always been a pretty positive person. I look past the bad and see the good…in people, the environment, in life.” When he begins to speak in his lovely Australian accent, his energy and enthusiasm for life and learning infuse every syllable.
Cheng studied to be a teacher, but there were no classrooms available after graduation. Instead, he began an eight-year career as an educator at the Taronga Zoo in Sydney, Australia. He taught thousands of children about monkeys, pythons, kangaroos, wombats, bats, possums, lizards and more. During his tenure at the zoo, he wrote several brochures, informational articles, and teachers’ guides. Then Scholastic came calling with a book idea. Throughout college Cheng’s children’s literature professor encouraged him to share his stories and he still has copies of his books from childhood, so writing for children seemed like a natural fit. “It wasn’t until my first book came out, Eyespy Book of Night Creatures, that I realized that writing for kids was so very way cool!” More…
Tags: Book TalksProfiles
No Comments
Share
0 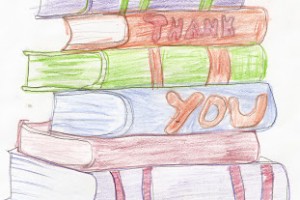 Art by Bryan I received a packet of letters from[...]

I spend several hours each week volunteering for my children’s[...] 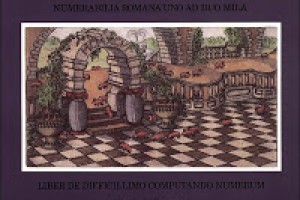 For Roman Numerals I to MM, Geisert drew a total of[...]