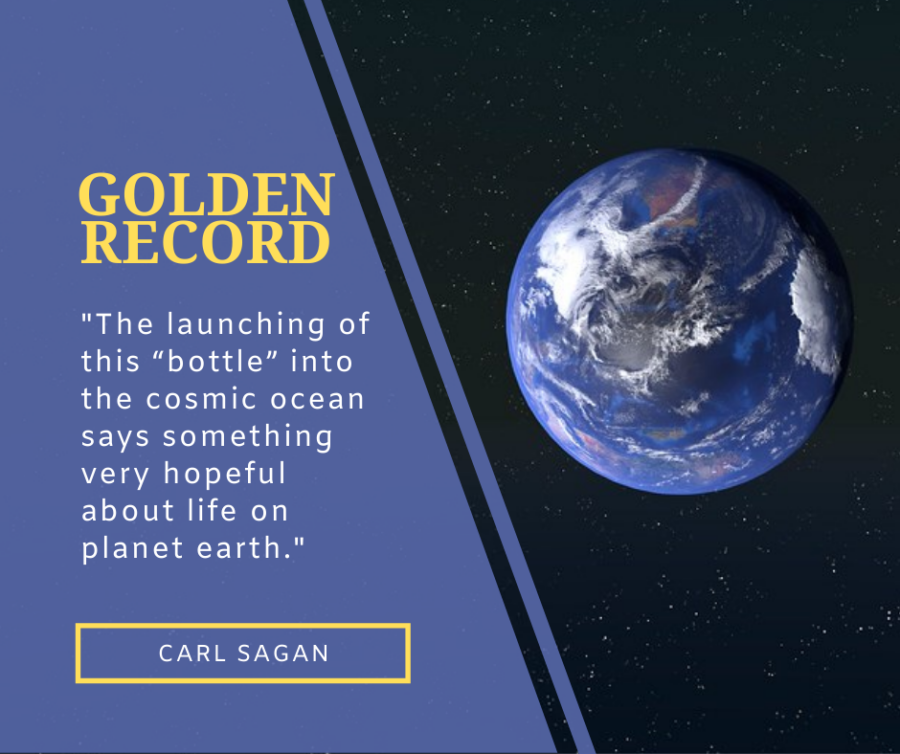 In 1977, NASA launched the twin Voyager spacecraft to explore the outer planets. Today, the Voyagers are beyond our solar system where they continue their epic journey of exploration and discovery in interstellar space. Onboard each Voyager is a Golden Record, an analog collection of songs, sounds, images, and scientific information about us—the people of planet Earth.

The Golden Record was the idea of Frank Drake, the original SETI astronomer. (SETI is Search for Extraterrestrial Intelligence, an organization dedicated to the search for life beyond Earth.) However the legendary astronomer Carl Sagan who produced the Golden Record said, “The spacecraft will be encountered and the record played only if there are advanced spacefaring civilizations in interstellar space. But the launching of this “bottle” into the cosmic ocean says something very hopeful about life on planet earth.”

The Golden Record was an LP—a long playing record, etched in copper and plated with gold, designed to withstand cosmic radiation. As an analog recording, it had limited space: 116 images and 90 minutes of music. The creators of the record agreed they would focus on the beauty and diversity of Earth and its people, and not include religious, divisive, negative, political, or violent themes.

Now, almost forty-five years later, what would your students include on a Golden Record launched in 2022?

In this STEAM activity, students will research the original contents of the Golden Record (see links to resources) and then create their own digital Gold Record Remix. It should contain music, sounds, pictures, human voices, and information that would give aliens an idea of what the Earth is like in 2022.

Each student will contribute something to the record in digital format such as Keynote, Power Point, iMovie, or Flip Grid. There should be a balance of music, pictures, sounds, and information. The teacher should decide on the breakdown, for example, ten songs, fifty images, and several important scientific topics could be a simple way to organize the record.

First, students decide which STEAM themes to include. Should the record stick to the original goal of presenting only positive images and media? Or will you include challenging topics, such as COVID-19 and the effects of climate change?

Working in pairs or small teams, students create “tracks” for the record based on their research and interests. You might use the following example form for collecting information and evidence for determining what songs to include. Create additional forms for collecting evidence about scientific images and other topics.

The original Golden Record only contains images and songs with copyright permission. The Beatles hit, Here Comes the Sun,” was not included because their record company refused to give permission to use the recording. Students should be aware of copyright and how to properly credit creators of art and music on their Golden Record before sharing it online. Sharing the record is an aspect of the project that teachers and students can explore based on goals for the project.

Featured image of Earth: “Earth” by kristian fagerström is licensed under CC BY-SA 2.0

Alexandra Siy is the author of more than twenty notable books for children including Mosquito Bite, Voyager’s Greatest Hits, and Cars on Mars, and the winner of many awards including the American Institute of Physics Science Writing Award, the NSTA Best STEM Book award, and an NCTE Orbis Pictus Honor. Alexandra shares her passion for science, photography, and books with students of all ages as a teacher and visiting author. She lives in New York State. Please visit www.alexandrasiy.com. 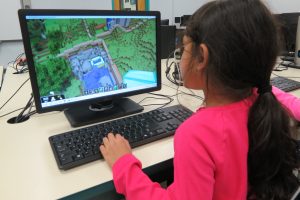 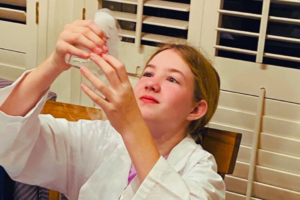 LitLinks: How to write fiction like a scientist – think disasters 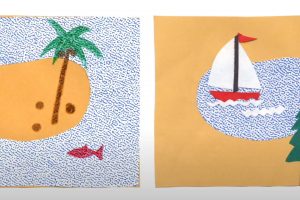 LitLinks: How to combine water and land forms with art to tell stories with pictures