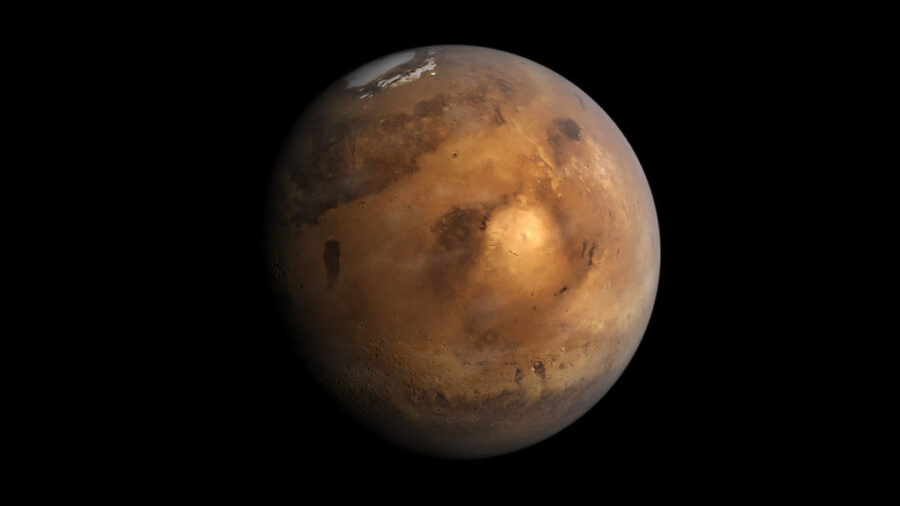 With the new developments of space rovers and telescopes, we’re learning more about space than ever before. In my latest picture book, Moving to Mars, a follow-up to A Place for Pluto, the Red Planet wonders if he can become a people planet.

Mars is rather grumpy and doesn’t enjoy the unwanted company, until they leave. Then he wonders if he can be like his friend, Earth, and have humans friends who stay.

Moving to Mars blends fact and fiction, using what I call…sneaky learning. The best kind! I believe in interweaving facts with a fun and engaging fiction story to keep kids interested in learning and to encourage further exploration of a topic after they’re done reading.

I hope this book piques your students’ interest of the incredible and endless possibilities of space!

The following activities can be included in your space unit to help students understand why Earth is habitable and what obstacles we would need to conquer to be able to spend time, or even live, on Mars. Don’t forget to include the travel brochure in back, which provides non-fiction back matter to the story…in a sneaky way.

Read the book aloud, then ask the following questions.

Using the following prompt as a drawing activity. If you lived on Mars:

Moving to Mars is a gateway into the research on this and other planets. Check out the following picture books to learn more about Mars’ “other visitors.”

NASA is embarking on a new mission called Moon to Mars in which scientists and astronauts are using the lunar surface to learn more about the sun, the solar system, and the possibility of visiting other planets. The moon provides the ability to test instruments, tools, and equipment that could be used in a mission to the Red Planet. Even though Mars and the moon are different in atmosphere and make-up, it is still a better testing ground than Earth.

I learned about this mission first-hand at Space Center Houston, where I saw what a greenhouse in space would look like!

Learn more about this mission and about the exhibit.

Featured image credit: “Mars” by Kevin M. Gill is licensed under CC BY 2.0.

Stef Wade is the best-selling author of A PLACE FOR PLUTO, THE VERY LAST LEAF, Q AND U CALL IT QUITS and MOVING TO MARS. A PLACE FOR PLUTO has received numerous awards and recognition including, Honorable Mention for the Council of Wisconsin Writers Tofte/Wright Children’s Literary Award, 2019 LITA Golden Duck Notable Picture Book, and runner-up for the Show Me Reader Award.

Stef holds a BA in advertising from Marquette University and an MBA in Integrated Marketing Communication from DePaul University. A Chicago-girl at heart, she’s bounced all over the Midwest with her college sweetheart husband and her three historically and literary named boys. She currently resides in Brookfield, WI. 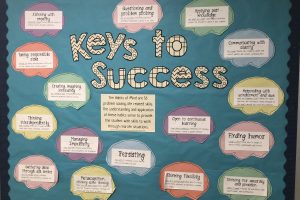 LitLinks: Exploring STEM Habits of Mind Through Characters in Stories 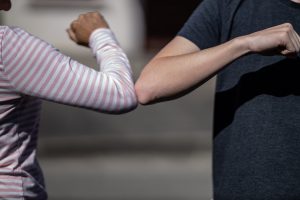 GUEST BLOGGER ANNA CROWLEY REDDING COVID-19: One of the biggest[...] 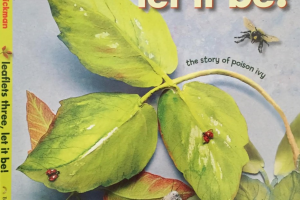