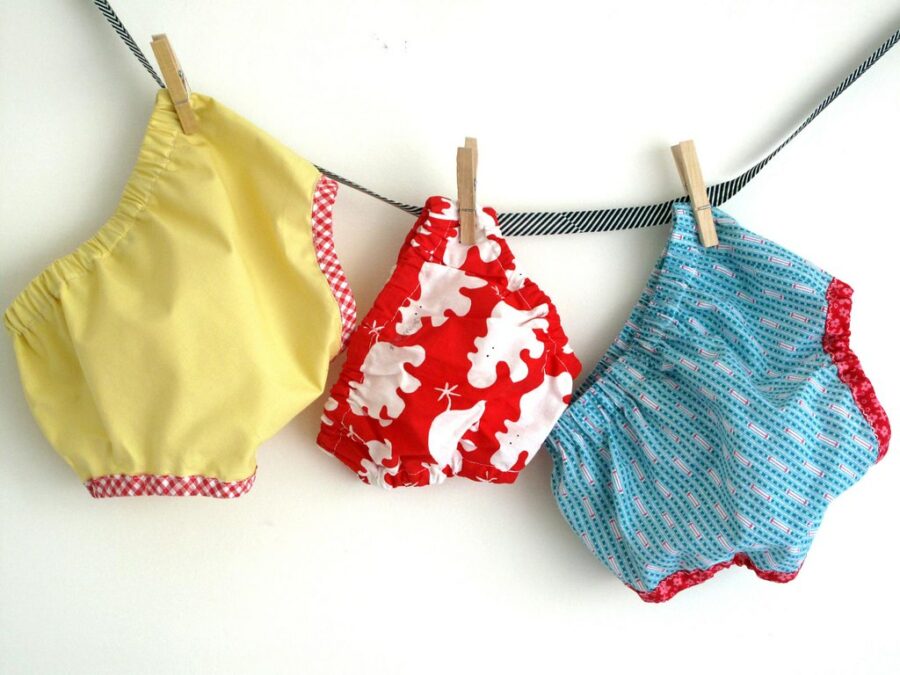 From bloomers to boxers, everyone wears underwear! One part humor, one part history, A Brief History of Underpants explores the evolution of fashion’s most unmentionable garment for grades TK-6. Read each of the four chapters with your class, then review the additional content for that chapter.

Talk to students about archaeologists and define what these scientists do if needed.

1: the scientific study of material remains (such as tools, pottery, jewelry, stone walls, and monuments) of past human life and activities

2: remains of the culture of a people

Chapter Two: Underpants around the world

Christine Van Zandt hasn’t found fossilized underwear (yet!), but loves digging up ideas that make great books for kids such as her funny nonfiction picture book A Brief History of Underpants (becker&mayer! kids, 2021). She’s a literary editor and lives in Los Angeles, California, with her family and a monarch butterfly sanctuary. Find her online at christinevanzandt.com, Twitter, LinkedIn, Facebook, and Instagram. 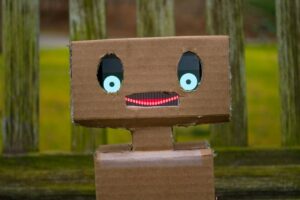 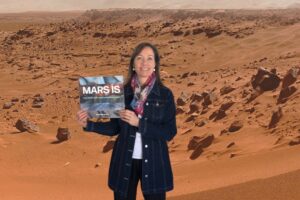 LitLinks: 3 easy steps for a far-out field trip to Mars

GUEST BLOGGER SUZANNE SLADE It seems everyone is fascinated by[...] 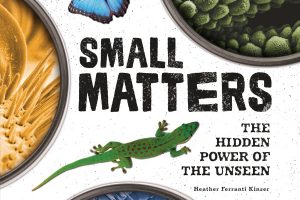