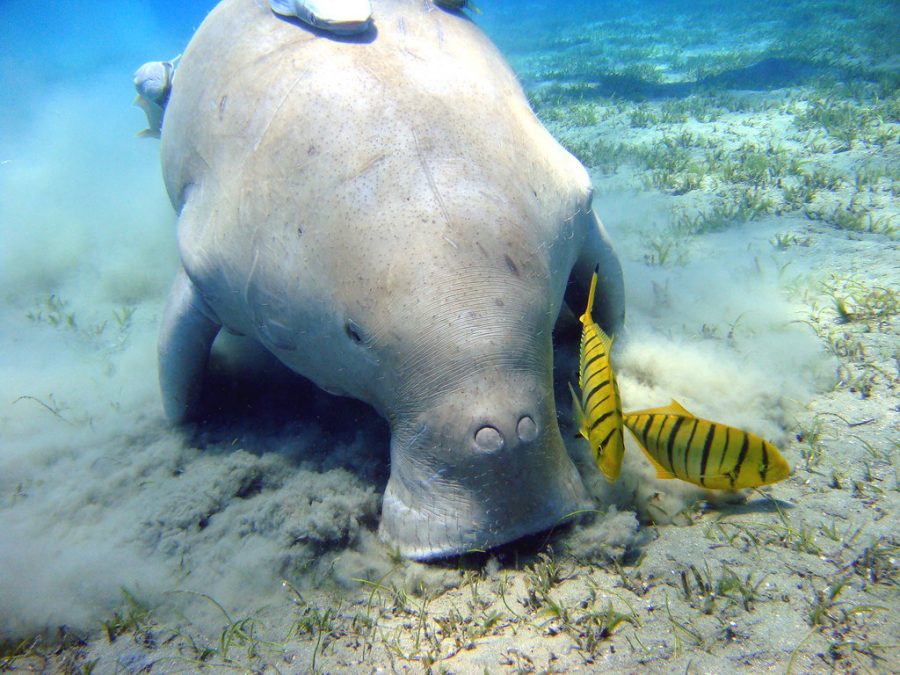 LitLinks: Odd Bods – a celebration of being different

Odd Bods: The World’s Unusual Animals showcases an assortment of creatures from around the world with particularly unusual physical features. Even though their odd-looking physical adaptations are striking, they work just the same as any other adaptation by helping their owners to survive. This book aims for young readers to understand that all physical features help their owners to survive, and to absorb the unspoken message that being different is cause for self-acceptance and celebration.

Each page in Odd Bods focuses on one particular animal species. Two text types appeal to a range of reading interests and abilities.

Additionally, large, high quality color photos help to engage the reader, and assists in understanding the text through visual cues. And back matter includes a world map, indicating where each species is found. There is also a range of Fact File information for each species, including scientific name, classification (e.g., mammal, fish, etc.), geographic distribution, habitat, diet, life span, lifestyle (e.g., terrestrial, aquatic), size, and conservation status. A bonus Fun Fact engages readers with a particularly interesting or quirky snippet about each species. Back matter also includes links to online information, and a list of books for further learning.

Make your own odd bod

Ask students to think up an imaginary creature that’s suited to a particular environment of their choice (e.g., alpine, desert, ocean, etc.), making sure to note at least one physical feature that would help the animal to survive in that environment. Remember that features can include less obvious physical characteristics such as color, body covering, and size.

Ask students to take turns revealing their animals to the class, pointing out the special adaptive feature(s) of their animal, and how it is beneficial to the animal’s survival.

Ask students to research four or five facts about their favorite animal, either on-line or in books.

Ask students to write their own catchy “hook” sentence, and follow-up paragraph in expository style, using the facts they discovered. Try to include some writing tricks, such as alliteration, onomatopea, assonance, and simile to make their writing “pop” (described above).

Ask students to take turns sharing their work with the class.

As a group activity, use the Fact File information in the backmatter of Odd Bods to mark on a large map of the world where each animal species is found (its geographic distribution).

Alternatively, ask students to independently research the distribution of an animal of their choice, and mark that on the class map.

After a general discussion of the major zones of the map – i.e., continents, and general temperature zones (e.g. cold poles and warm equatorial region), list the animals found in each zone.

This activity helps students become familiar with collecting and recording data, and the characteristics of a histogram. Students will also discover that natural variation exists between individuals in a population. Each of us is unique!

Vote on or designate a measurable physical characteristic, such as foot length. Ask the children to measure themselves or each other, and record their measurements in one class table.

Then plot the data on one class graph (histogram). Put the measurement range numbers on the X-axis and number of students on the Y-axis.

Julie Murphy is a former zoologist and zookeeper who has written around 20 children’s books inspired by her love of animals and nature. Her most recent books include I’ve Got a Tail! Terrific Tails of the Animal World (Amicus Ink, 2020), and Odd Bods: The World’s Unusual Animals (Millbrook Press, 2021).  She lives in Melbourne, Australia. Connect with Julie at www.juliemurphybooks.com and on Twitter at @juliekidsbooks. 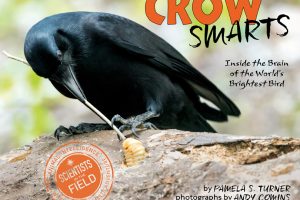 LitLinks: Animal, Please Talk to Me – Pairing STEM and Fiction 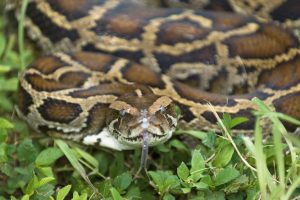 Last night I was the guest speaker at the Sacramento[...]