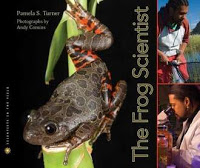 From Pam: When Tyrone Hayes was growing up in Columbia, South Carolina, he didn’t worry about pesticides in water. He just liked to wade in and collect frogs, snapping turtles, and snakes. Tyrone’s interest in science led him to Harvard University. Though he struggled at first, he found his calling in the research lab of an amphibian scientist. Tyrone graduated from Harvard with honors and headed to the University of California, Berkeley, for graduate school. That same year, scientists discovered that all around the globe, frogs were dying.
The drastic decline in amphibians has many causes, including habitat loss and a disease. Tyrone discovered that the most commonly used pesticide in the United States, atrazine, may also play a role. He found that the chemical caused some of the male frogs to develop into bizarre half-male, half-females. What was going on?

In The Frog Scientist, readers will join Tyrone and his students as they work in the field and in a lab, following the step-by-step progress of a scientific experiment (and discovering that firm answers to complex questions aren’t easy to come by). The Frog Scientist is a story of one man’s commitment to frogs—and the health of our environment. 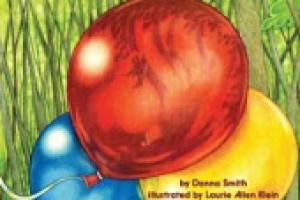 Danna Smith attributes her love of words to her grandparents.[...]

Zoo scientist saves black-footed ferrets one kit at a time

Click to watch the trailerZoos take care of animals and[...] 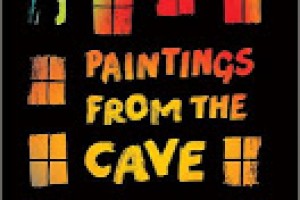