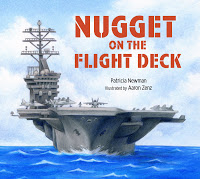 Why I Write for Children

July 12, 2011 School Visits, Speaking engagements, The Process No Comments
Sixty San Juan Reads summer school students listened as I read Nugget on the Flight Deck today. Lots of cool stuff about aircraft carriers, catapults, flight decks, and jets. After the presentation, one ten-year old boy told me he planned to enlist in the Army when he was old enough (he even showed me how to salute). He said when he was assigned to his unit, he’d be happy to “show me around the Army” and recommend my books to his pals.
Tags: School Visits
No Comments
Share
0 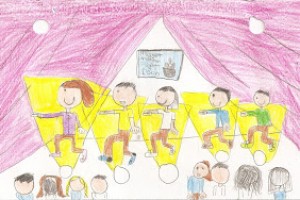 Last month, I read Nugget on the Flight Deck to[...] 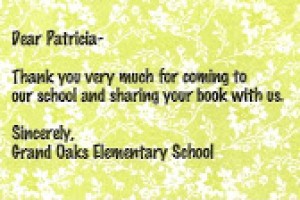 Thanks to all the inquisitive, helpful students at Grand Oaks[...] 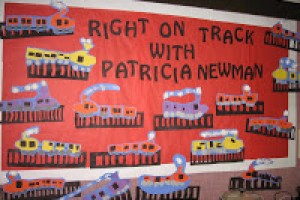 If you are a teacher or have ever judged a[...]