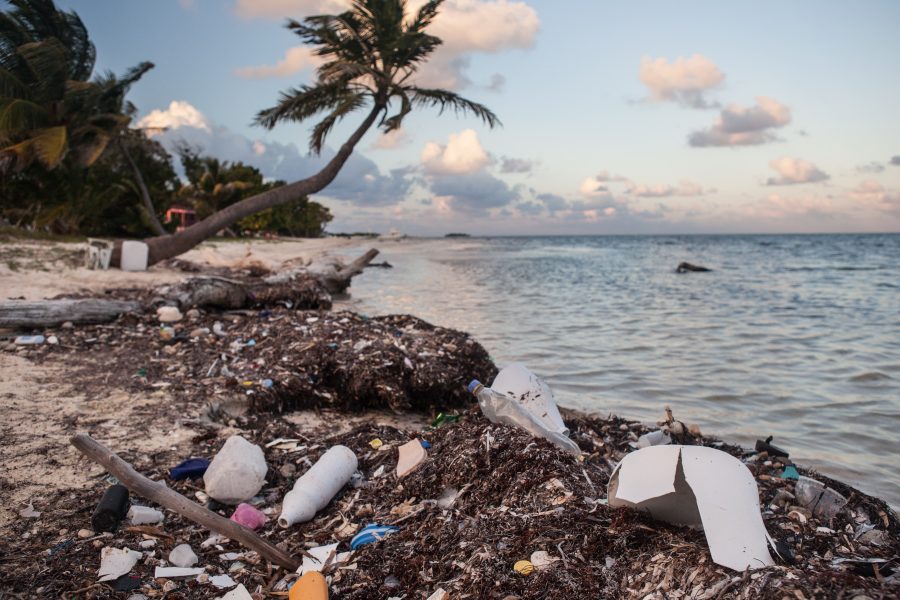 The price we pay for plastic: Saving the ocean from one of the world’s worst addictions

What’s the price of a bottle of water, or a ready meal from the corner shop? $2? 3 ninety-nine? The real cost is probably more than you realise. That’s because our addiction to plastic is responsible for one of the worst ecological disasters of the modern age: the build up of plastic in the world’s oceans. Environmental activists have been warning of this ticking bomb for years and governments around the world are now starting to act. But there are also things that we can all do at home and in our lives to reduce the damage.

The amount of plastic produced worldwide is estimated to be around 300 millions tonnes each year and between 1.5 and 4.5 per cent of that ends up in the ocean. Were it all to wash up on shore, it would cover every foot of coastline in the world. As a result, the ratio of plastic to plankton in the Mediterranean is thought to be about 1:2, one in three species of marine mammals have been found entangled in litter, fish in the North Pacific ingest about 12 to 24 thousand tonnes of plastic every year, and tiny fragments of plastic have even been found in the arctic ice shelf. Each one of these facts is shocking in its own right, and a tarnish on the human race.

It is easy to imagine that you don’t contribute to plastic in the ocean. All the plastic you use goes into the bin and that is dealt with by the council, who surely don’t put it in the ocean. But the truth is that around 80 per cent of rubbish that ends up in the ocean originates on land. Many plastics float and are easily swept into rivers and sewage before making its way to the ocean. Additionally, micro-beads, found in cosmetics, find their way directly into our water supplies and are incredibly harmful to marine life.

What can you do?

The government is working hard to reduce the harm done by plastic in the ocean, and the environmental lobby is stronger than ever. The 8 cent bag charge and a potential ban on the use of micro-beads in cosmetics are both examples of progress. But personal activism starts in the supermarket, and could take you to all four corners of the globe.

First, stop buying bottled water, which is incredibly bad for the environment for a host of reasons. For example, bottled water manufacturing requires 17 millions barrels of oil worldwide per year, and it takes three times more water to produce the product than to fill the bottle! Many plastic bottles end up in the ocean and drinking tap water and using a re-useable bottle are easy ways to do your bit. If you are concerned about the health impacts of drinking tap water you can also use an in-line filter – there really is no excuse.

Second, try and stop buying or using disposable plastics, that is products made from plastic that are designed to be used just once, such as straws, cutlery, and plastic bags. Make a note of how often you use these items, and try to cut down. Single use plastic also includes packaging for ready-meals, so cook more, using fresh meat and veg from the market, that naturally uses less. If you have to buy products in plastic packaging, like yogurt pots, try and buy them in bigger quantities less often to reduce the amounts used. On the same note, you can re-use plastics such as take away cartons and ice cream tubs for other uses where possible. Once you come to the realisation of how bad plastic actually is for the environment, washing out containers and using for other purposes will soon become second nature.

After decreasing what you buy, the second most effective way of aiding the plastic crisis is to recycle. Recycling stops your plastic from ending up in land-fill or the ocean, and it also reduces the need to produce more plastic, too.

For some people, taking small actions at home will never be enough. If you want to dedicate more of your time to protecting the oceans you can volunteer to help charities like the Marine Conservation Society. Voluntary work can start in your home-town through stalls and fundraising. Once you get involved, you can then find out more about the exciting opportunities for field-work, which means really getting involved with conservation work itself such as research and beach clean-ups. You may even be able to start a career as a marine biologist or conservation advocate if looking after the oceans is something that inspires and drives you to pursue it professionallly. The crisis in the world’s oceans is global, and plastic pollution affects marine eco-systems all over the world, so there are also opportunities to travel and volunteer at the same time.

Helping out on a marine conservation project could provide the skills and knowledge you need to start a career helping save the oceans, or provide valuable experience applicable to a host of other areas. Most importantly though, it is your contribution to minimising the harm humanity does to the oceans and the planet that count the most.

Reducing the damage done to the oceans by our use of plastic is a global challenge, and it is easy to be overwhelmed by the scale of the problem. But like all environmental activism, the solution starts at home and the battle is won one person at a time. So educate yourself and work on the little things. If you can do more, volunteer, learn, contribute and inspire others to do the same.

Joe Thomas has a scientific background, having completed a Degree in Biosciences from the University of Exeter. He likes to write about issues on sustainability, the environment, health and raising awareness on critical issues. 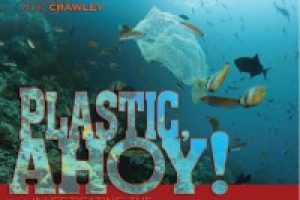 Several million tons of plastic trash floats in the ocean.[...]

Do you drink bottled water? Microplastics found in >90% of brands 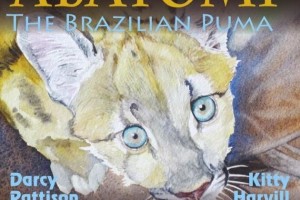 A reading suggestion for Earth-conscious students

Children’s authors tend to be an Earth-friendly group, and my[...]