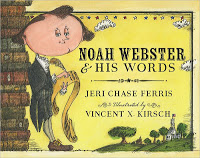 A visit with the author

Jeri Chase Ferris is a three-time winner of the Carter G. Woodson Award for the most distinguished books for young readers depicting ethnic diversity in the United States. Her biographies delve into the lives of eleven multi-cultural figures, including Noah, Webster, Sojourner Truth, Biddy Mason, Mary Ann Shadd Cary, Marian Anderson and Matthew Henson. Sometimes a line in a newspaper or magazine article will lead Ferris on a quest for information about an unfamiliar person. The acid test of a viable biography for Ferris is her subject’s courage. The courage of her characters inspires Ferris, which in turn inspires her readers. One letter from a young fan says, “You made
me see I can be anything I want to be.” According to Ferris, the idea stage is the most difficult. “Lots and lots of times, it’s a dead-end or the person has been done to death so there’s no point in [writing about] him again, but then I find just the right person and our souls meet somewhere and I’m drawn to that person’s life and the hardships that person had to overcome.” [Read more of Jeri Chase Ferris’ profile.] 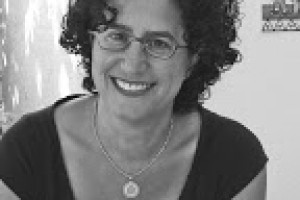 Who Wrote That? Meet Marla Frazee 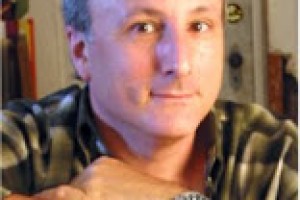 Who Wrote That? Meet Barney Saltzberg 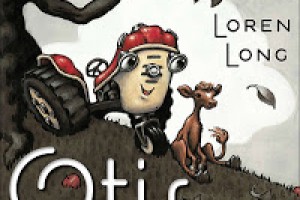 Did you know Loren Long wrote Otis from a story[...]