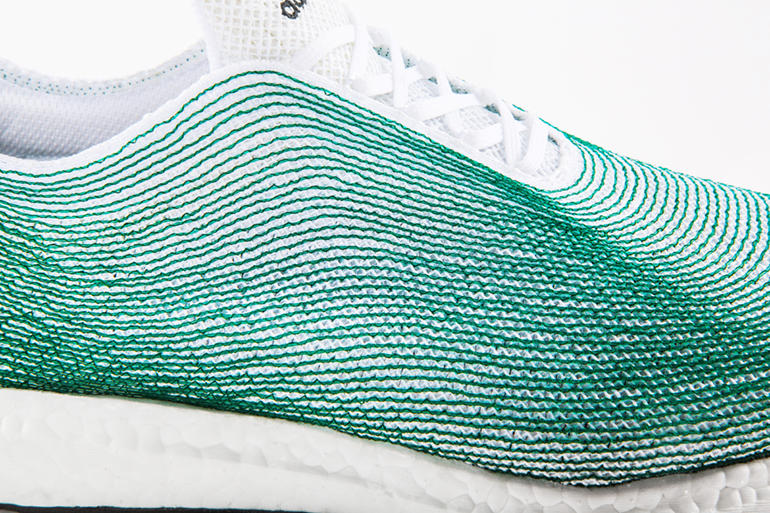 The sole of the sneaker is made from sustainable materials, the upper from recycled ocean waste. --Adidas

As awareness spreads about marine debris, more people and establishments are taking action to stop waste in its tracks. The following companies are making strides for the environment.

VolkerWessels, a company based in the Netherlands, hopes to build new roads out of recycled plastic material. Asphalt roads absorb the sun’s heat, radiating it back into surrounding air.  Asphalt also produces 1.6 million tons of carbon dioxide annually. Recycled plastic would not only eliminate heat radiation; it would also reduce carbon dioxide emissions. The roads, called PlasticRoad, will be able to withstand temperature changes and extremes as low as below zero and above 100 degrees. Look for these innovative roads as soon as 2018.

How would you like some new environmentally friendly kicks? Adidas and an ocean and environmental organization, Parley for the Oceans, have joined forces to protect and conserve the world’s great oceans. Their collaboration has produced a new prototype shoe that has been created from both gillnets out of South Africa and ocean waste. Adidas has also taken an environmentally conscious turn in their retail stores by discontinuing plastic bags.

UK department store Selfridges has begun a campaign to reduce ocean pollution through eliminating disposable plastic bottles.  The department store hopes customers will bring reusable bottles to fill in the food hall.  The Selfridges Project Ocean campaign could potentially cut out 400,000 bottles per year in their food halls and restaurants.  This new move hopes to have a positive impact on both human life and wildlife.

What new steps and innovations to minimize plastic have you noticed? 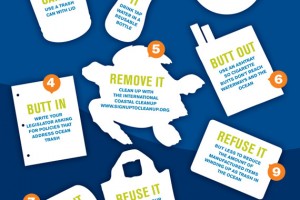 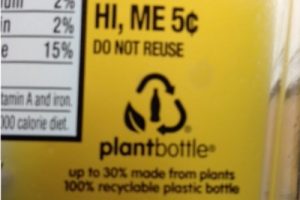 Usually I buy orange juice in cardboard cartons to avoid[...]

Zoo Scientists to the Rescue, a new STEM title for middle-grade readers[...]