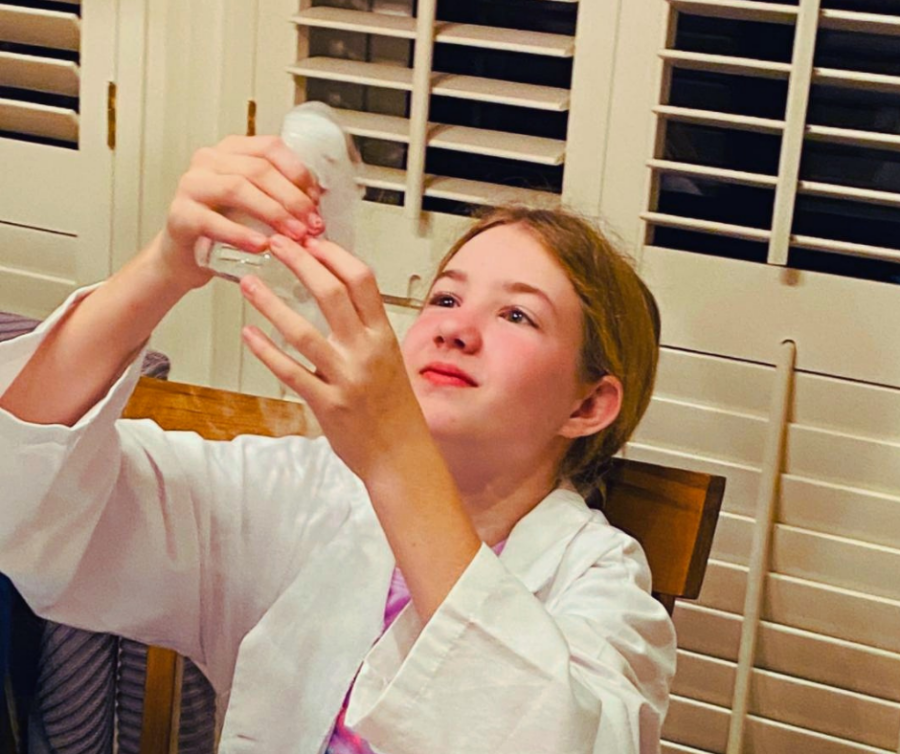 LitLinks: How to write fiction like a scientist – think disasters

Materials needed for each student

A well-crafted story can transform a reader’s life and change her perspective while the plot unfolds through the eyes of the protagonist. Readers can witness safely from the pages of a book how she will react to disasters, deal with villains, and find resolution from catastrophe.

Science, like a story, can lead us from confusion to understanding through a method of problem solving and experimentation. Science helps us understand the world that exists and, in many ways, gives life meaning.

Now we will approach writing fiction like a scientist to better understand scenes which are the building blocks of a story.

Think of setting a Newton’s cradle into motion by picking up the end ball and releasing it to strike the middle balls. This action causes a transfer of energy through the middle balls resulting in the ball at the other end to move because after every action there is an equal but opposite reaction. Now, imagine Newton’s cradle is a story and the balls are the scenes of the story. The first scene is like the first ball striking the next scene with a disaster that will eventually impact the rest of the story.

How to analyze a scene

Let’s analyze the first scene of Halley Harper: Summer Set in Motion, and identify how it sets the story into motion.

The Goal: Halley wants to make Oobleck (receipe above in Materials) before her mom discovers the mess she is making.

The Conflict: Unfortunately, her little brother arrives on the scene. He spills the Oobleck on the kitchen floor. It gets it in his hair. He alerts mom to the mess they are making. Halley attempts to clean up before mom makes it downstairs by disposing of the Oobleck down the kitchen sink. This leads to…

The Disaster: The Oobleck clogs up the sink and breaks the garbage disposal causing her to be in double trouble. This disaster now sets the next scene into motion.

How to brainstorm a scene

Now, students will brainstorm their own disaster scenes by mixing together cornstarch and water to a fluid called Oobleck. Encourage them to experience this non-Newtonian fluid:

Next, suggest they enter their fictional character’s story world and imagine what could go wrong dealing with this strange fluid. Perhaps they are on a spaceship and the Oobleck resembles an alien. Or maybe their character is in a desert trapped in quicksand that feels strangely like Oobleck. Encourage students to brainstorm a disaster for the first scene of their story. Remember to dispose of the Oobleck in a trashcan and not down a sink!

How to plan for the next scene

Now that the student’s story has been set into motion with their first scene, transfer that disaster’s energy to the following scene by resolving it. Did this strange fluid clog up their space ship? How did the character escape the quicksand? The next scene should resolve the first scene’s problem until the next disaster comes along and, just like our Newton’s Cradle, keeps the story clanking along until the end. Remember, disasters aren’t the end of the story. In Halley Harper’s case, her first Oobleck disaster in Summer Set in Motion will eventually lead her to compete to be the first thirteen-year-old astronaut in Race to Outer Space!

Tracy Borgmeyer is a mom, chemical engineer, Texas Aggie Class of 2002, blogger, and children’s book author. She lives with her husband and three kids in The Woodlands, Texas. You can find her writing regularly about her family’s science adventures on her blog www.SheLovesScience.com.

Her first book She Loves Science: A Mother’s Guide to Nurturing the Curiosity, Confidence, and Creativity of Her Daughter was published in 2016. She then began the Halley Harper, Science Girl Extraordinaire series in 2017 with Summer Set in Motion. The Friendship Experiment was published in 2018, Secret Rock Aftershock in 2019, and Nature Code Breakers in 2020. She is excited to introduce the fifth and final book in the Science Girl Extraordinaire series, Race to Outer Space in 2022.

Tracy loves spending time with her family, writing, reading, running, watching the Golden Girls, and eating what she and her kids experiment with in the kitchen. Connect with her on Instagram, Twitter, and Facebook. 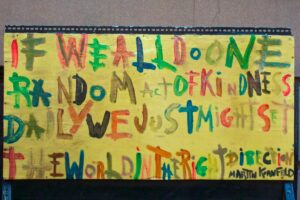 GUEST BLOGGER SARAH LYNN SCHEERGER What is altruism? How does[...] 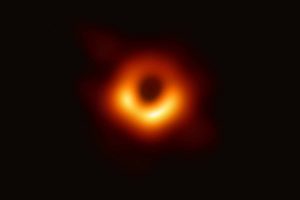 "The black hole at the centre of galaxy M87." EHT Collaboration 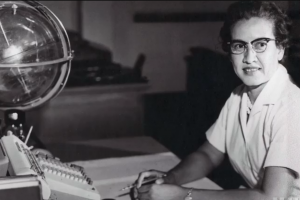 GUEST BLOGGER SUZANNE SLADE From a computer called Katherine to[...]