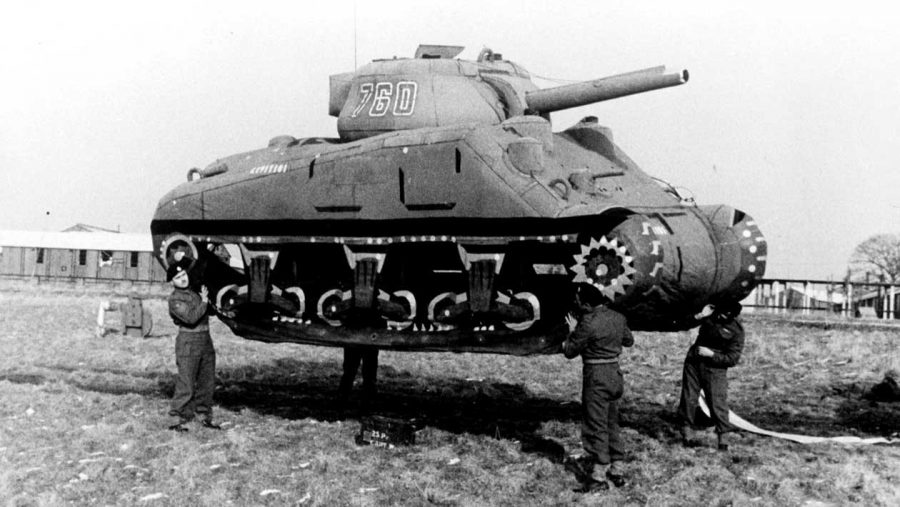 Writing Voices of Ordinary Heroes sent me in search of men and women willing to do whatever it took to win the war of good vs. evil in World War II . I found that the Ghost Army rose to the challenge in a distinctively creative and STEM-friendly way.

More than 350 artistic soldiers previously tasked with hiding military troops, bases, tanks and aircraft from enemy attack using camouflage were asked to do the opposite. They needed to create fake equipment and make it look real.

“We were told we were going to be using inflatable equipment to try and fool the Germans into thinking we were real Army, when we were, in effect, a rubber army,” said Captain Jack Masey, who joined the team as an 18-year-old.

As the fictional units gathered in one field—easily spotted by the enemy—real troops would be launching an authentic attack undetected, somewhere else.

The best sound technicians in America gathered the sounds of war and captured them on recordings. The sound of tanks rattling across bumpy dirt roads, the sounds of soldiers building temporary bridges, the whistle of artillery soaring, the crash of it slamming back to earth.

Technicians captured layer after layer of sound on recordings similar to those used to create record albums. Once captured, the sounds went mobile in vehicular sound studios, complete with high intensity speakers. As they parked near the make-believe tanks and artillery guns, the speakers blasted those sounds for miles.

Finally, soldiers became actors, reading scripts to complete the deception. Radio a lie to an enemy spy with conviction, and it would seem like the truth, when intercepted.

Thanks to the magic of engineering—the ability to create realistic tanks and airplanes four men could carry from place to place, the ability to replicate the sound of war—the Ghost Army seemed completely real. Most of their missions were successful, and they save thousands of lives.

By studying the Ghost Army in classrooms, students not only learn about World War II (history) and the heroics of good soldiers and volunteers (social studies), they can also begin to grasp the magic of STEM.

The kids wouldn’t actually need to actually build a Ghost Playground to master the concept. They would simply need to brainstorm what it might require. But gathering sounds would be possible with the help of a few iPhone savvy parent volunteers. And building a life-size, paper friend would not be out of reasonable reach.

Kelly Milner Halls has written carefully researched nonfiction for young readers for the past 30 years.  With more than 60 books and 1,500 nonfiction magazine articles, she has achieved a trustworthy measure of success. But inspiring kids is her continuing aspiration. For more about Halls, visit www.wondersofweird.com. 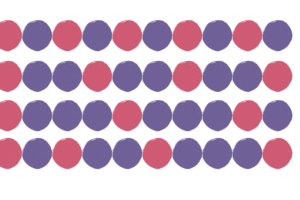 GUEST BLOGGER RAJANI LAROCCA In my picture book Bracelets for[...] 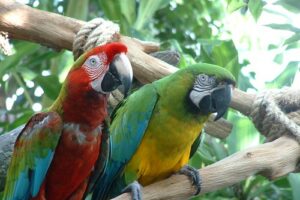 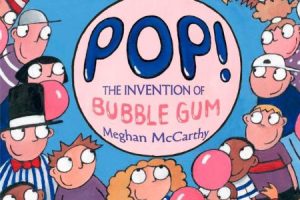