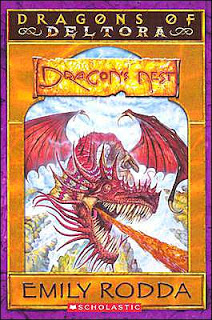 This story is about Lief, a young king of a land called
Deltora.  Lief, dark haired,  handsome, and brave, is worried about his
subjects whose minds are being tortured by a “crystal,”  which is actually a piece of glass embedded
in a wooden table, controlled by the evil Shadow Lord.  The crystal is also responsible for the bad
things that are happening to the seven dragons of Deltora.  Lief is is helped by Barda, the head of the
palace guards, and Jasmine, who came from the Forest of Silence.  Barda is a trained soldier, and very loyal to
Lief.  Jasmine is a young black-haired
beauty, who trains birds in the forest.
Lief and his friends, who he likes and trusts completely,  decide to save Deltora by taking them to a
place called Os- Mine Hills, where they can throw the crystal into a fiery
forge to destroy it.

Lief, who always wears the Belt of Deltora which has
magical gems to help him,  and his
friends go to Os-Mine Hills.  There, they
meet Doom, Jasmine’s dad who used to work for the Shadow Lord.  When Lief tries to throw the crystal in the
fiery forge, though, it isn’t destroyed right away.  Lief receives a message through the crystal
from the Shadow Lord:  ‘’The Sisters will
do their work well and the wretches of Deltora will never know what killed
their land, even as they leave it, or die.’’
Then the crystal disappears, but Lief knows that he still has to figure
out who or what the Four Sisters are so he can save his kingdom.
Lief goes to the library in Deltora, and talks to Josef,
the librarian.  Lief learns from Josef
that the Four Sisters are four creatures of sorcery, spread through the land,
who work for the Shadow Lord for the evil purposes.  Josef explains that there is a map that will
lead to the Four Sisters. Lief knows
about the map because Jasmine had found a shred of a map in the table the
crystal was embedded in when they tried to burn it in the fiery forge.  When Lief shows Josef the map, Josef is able
to help Lief and his friends find one of the Four Sisters, the Sister of the
East, in a place called Dragon’s Nest.
After this, Lief, Barda, and Jasmine set out to find the
Sister of the East.  Their journey is very
long, and very difficult.  Along the way,
they meet people and creatures:  Rolph, a
Capricon (a half man/half beast) and Lindal of Broome, a man who rescues Lief
and his friends from danger as they travel. 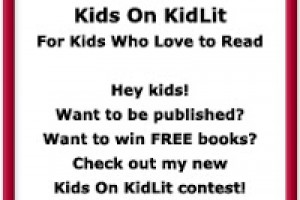 “Kids On KidLit has been inspiring!” says Jennie Hann, the[...] 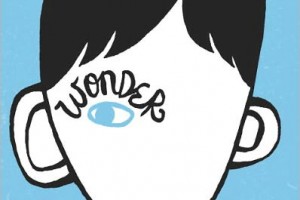 Wonder by R.J Palacio (@RJPalacio for Twitter fans) “My book[...] 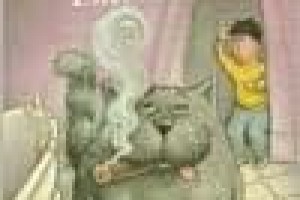 The Zack Files series by Dan Greenburg Zack is a[...]